I am a game maker and Construct expert. Originally learning coding with Visual Basic, PHP, C & C++ with the intent to make games it was only when I found Construct that I was able to release my first completed games.

I’m an early adopter of Construct and early believer in HTML5. I’ve been active in Construct 2 community providing tutorials, support and help in the forums and other websites. I have been working and releasing games made during game jams and professional advert-games ordered by various media companies like CanalSat, France 2 or even the music video game “Lazers from my heart” for the band Birdy Nam Nam.

Kyatric, Kyat, Ipsy Kyatric, those are my nicknames over the web.
I was born in 1981 and am a nerdy geek who is still trying to find his path through life.

Around the age of 5 I had access to a thomson TO-8 (the 2X times upgraded MO-5).
My first encounters with programming was the copying of BASIC lines out of listings in magazine, hoping to play a game by the end.
At that age I did not understood much, and I haven’t said so far but I’m not a native english speaker.
I was born and raised in France. So BASIC did really had few sense back then and I wouldn’t have been able to debug the code anyway 🙂 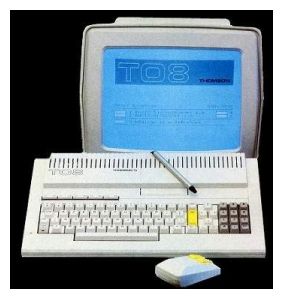 As teenage came by, I was messing around on PC. Little messing in .bat format, quick encounter with Klik ‘n play, discovering the basis of HTML too.
I spent more time playing games then making some to be honest, but I learnt some stuff on the way.
Also I was introdued to visual basic 3.0. Still in English but with French inline help (woot ^^). At that time I used labels (text objects) to hold values. 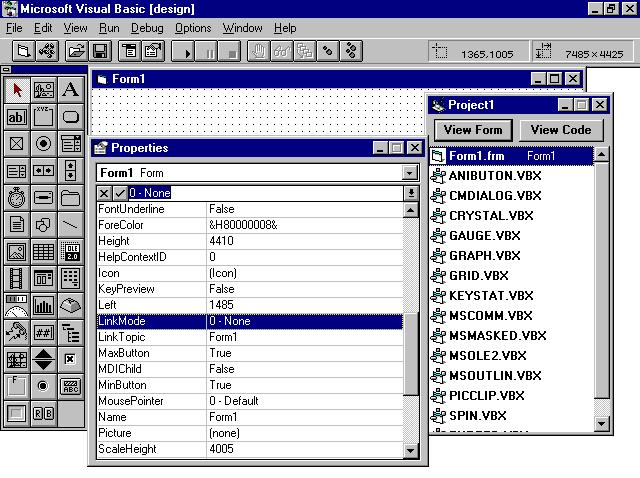 It’s during my Faculty years in Lyon that I discovered the variables and Visual Basic 6.0, getting actual development lessons for the very first time of my life.
I dropped the school before completing the first year though, and C++ was on schedule on the second year.

I might surely have earned some time keeping on in this school and learning the actual C++, but well, life is such made.
Personal stuff happened and at the time, I was more in the idea of pursuing a musical career.

And that’s what I did, for several years, keeping on geeking in my “free time”, learning and practising more and more in HTML/PHP/CSS.
Making sketches or complete websites.
Also making slowly the transition from VB to C/C++, trying stuff with the SDL library…

It never went very far to be honest, I had tons of “windows initialized”, but never got very much more working.
I was learning though, complex and complexer notions and principles sinking in as I was reading tutorials and HOW TOs.

Also designing on paper, breaking down mechanics, gameplays I imagined, stories unfolding…
I was game designing without even knowing it, simply following my experience and responding to it by “trying to be the best prepared on the moment of making the game”.
This often lead me to loads of paper filled, but not much lines of codes written.

And around 2009/2010 I was linked to Construct (now Construct Classic, CC), a game maker tool that reminded me much of Visual Basic.
And here I fell in love. I started to play with it, bring some little prototypes quickly and quite eye-candy at the same time.
It felt like the interface between the design I had in mind and the actual game playing on my screen. CC was a dream came true.
And making the game was fun and challenging as well as quickly rewarding (I press preview and the game plays as far as I programmed it).
I had gone through much of the documentation for CC (the wiki, the tutorials listed in the forum) and hadn’t really felt the need to join the community on the forums.
When I needed help, I searched through the forum and often already got my answer or found a work around.

And Construct 2 (C2) was announced. Meant to allow to make games in HTML5.
After some research about HTML5 and what it was bringing to the table, I saw a true potential there.
Some public releases went by, they were merely interface tests and didn’t allow for much. But by the time C2 had sprites with animations, I used it. Releases went at a crazy pace (Ashley, C2’s dev sometime did 2 releases per week with loads of new useful functionalities/plugins and other).

C2 appears to me as the ultimate tool to combine all my “skills”, all the knowledge in different areas I’ve been accumulating over years.
I’ve followed closely the tool from the very beginning, taking an active part in the community, even becoming moderator on scirra.com’s forum.

So now, you know a little bit more about me and where I come from, let’s engage further on in the rest of this website

One thought on “About Kyatric”